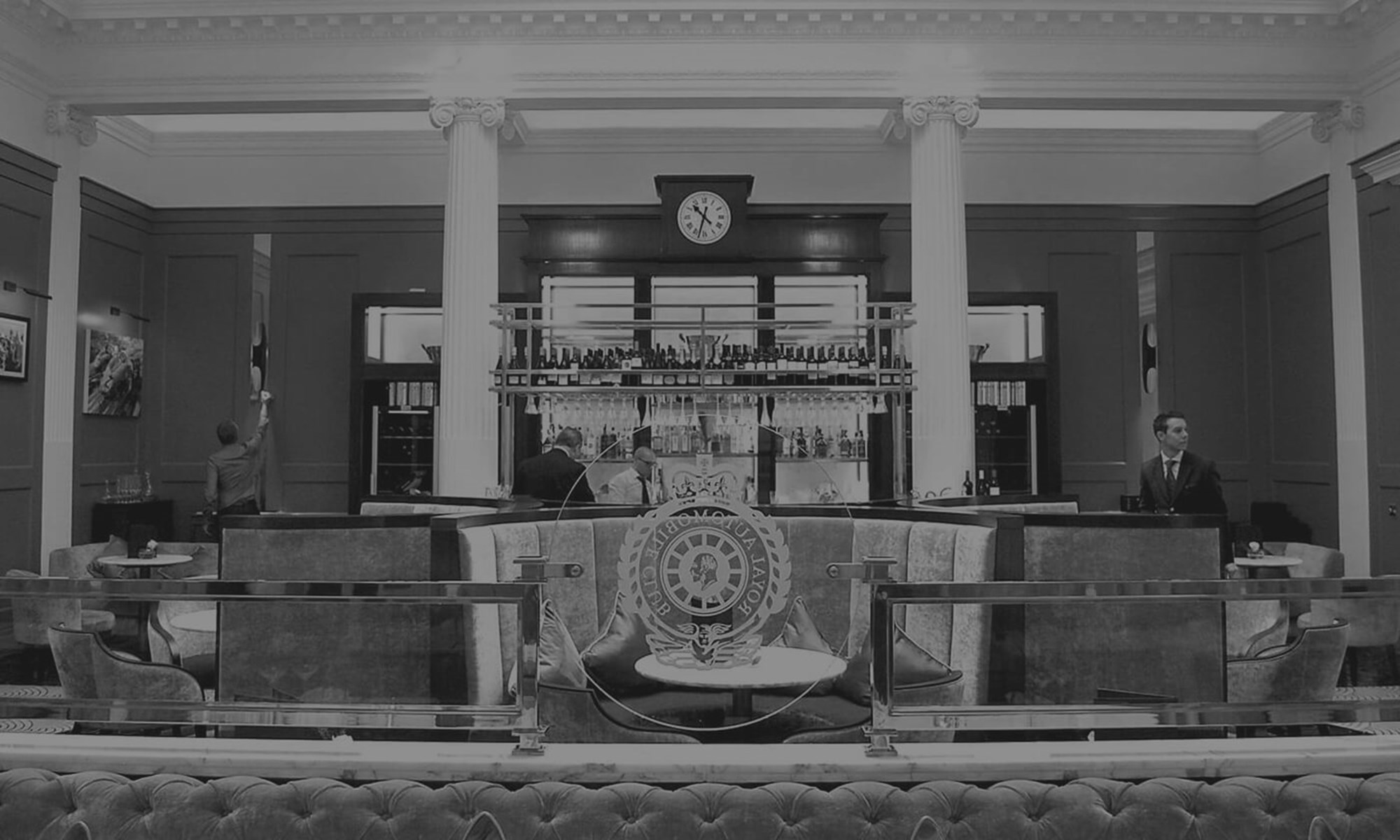 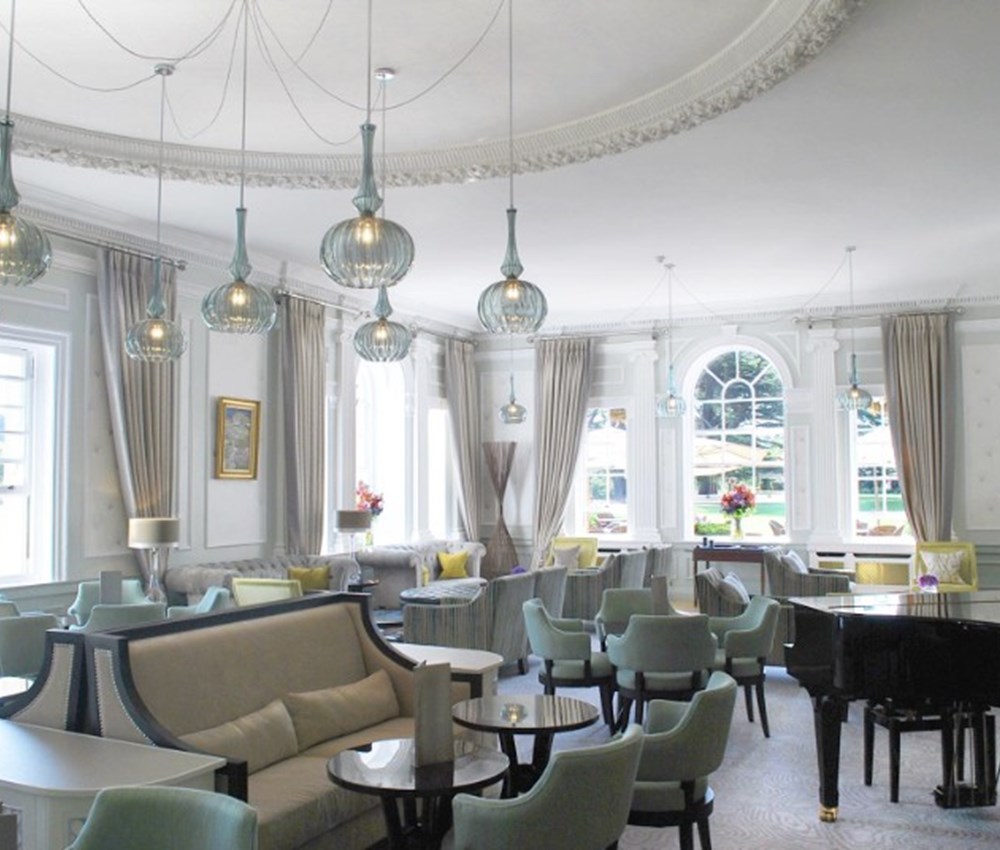 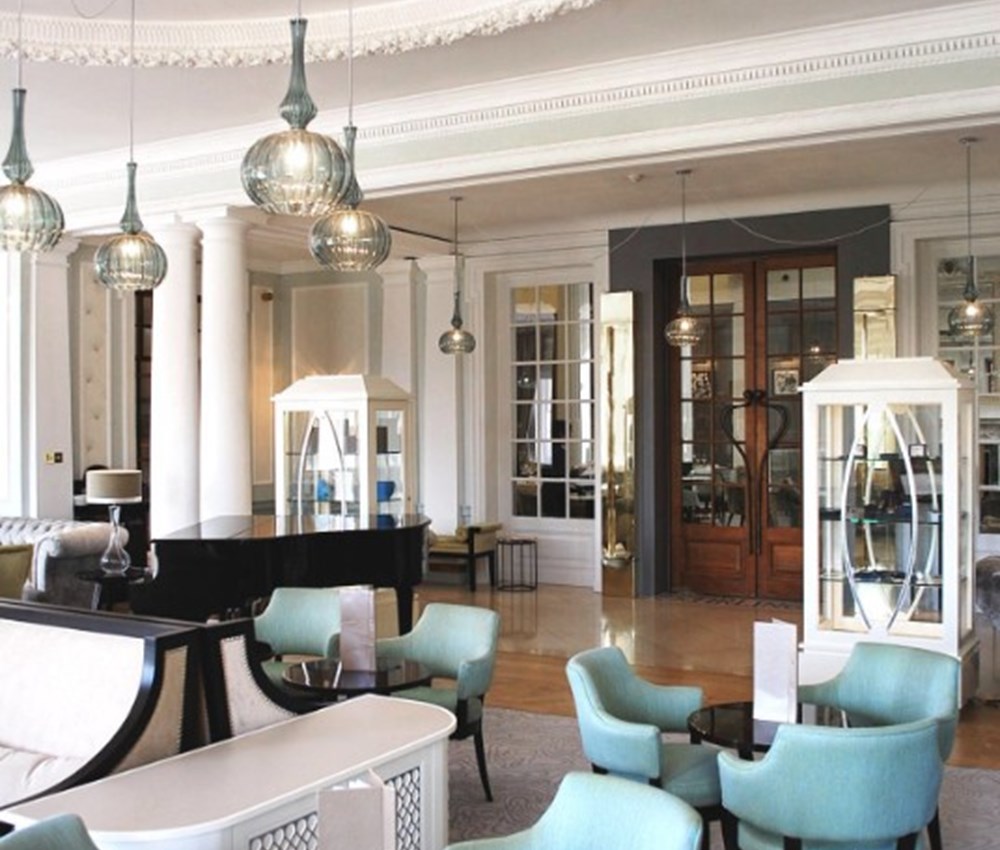 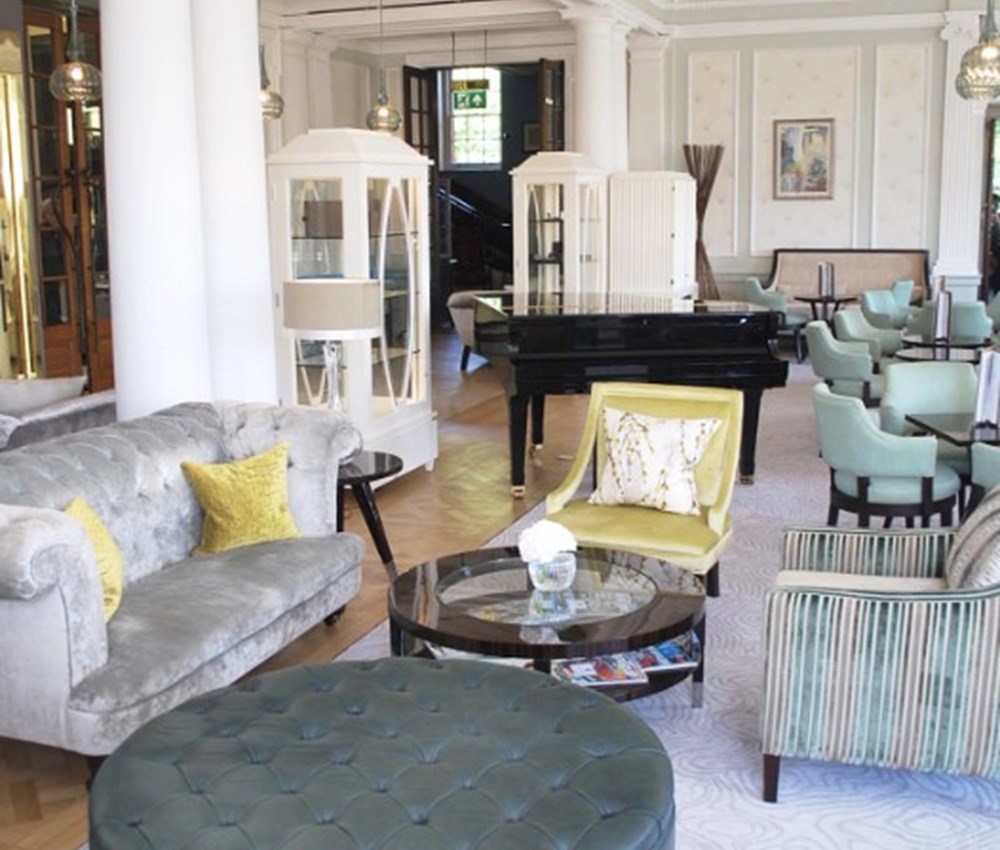 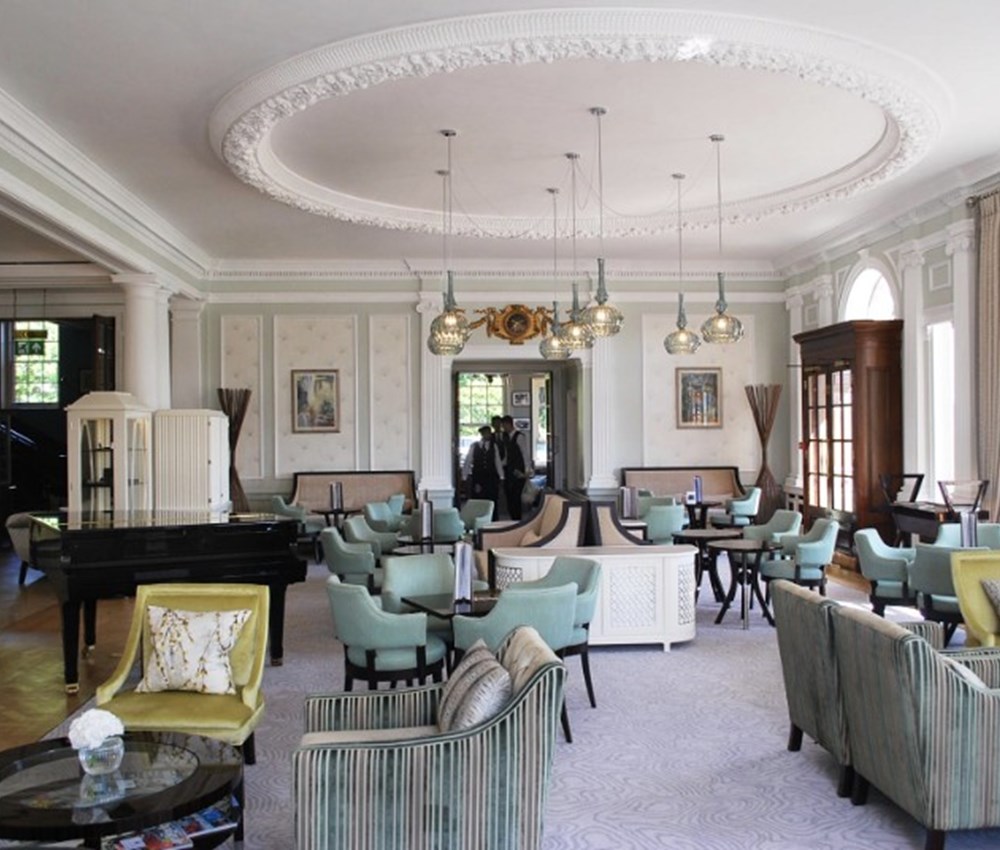 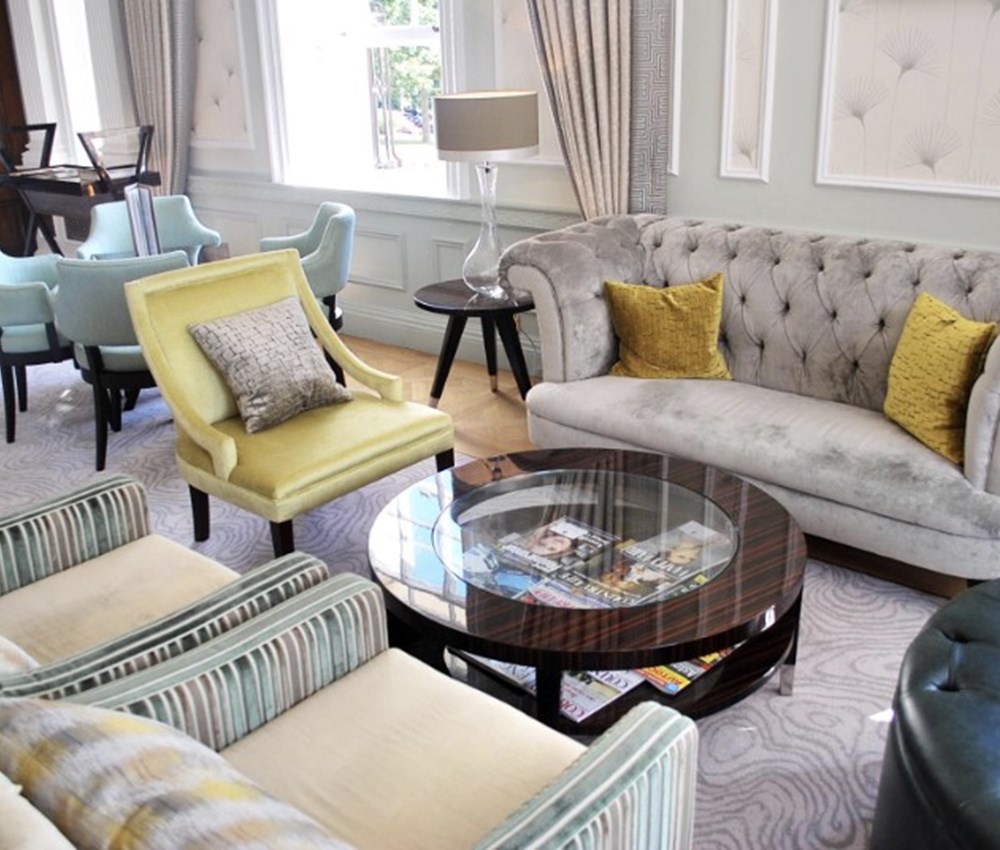 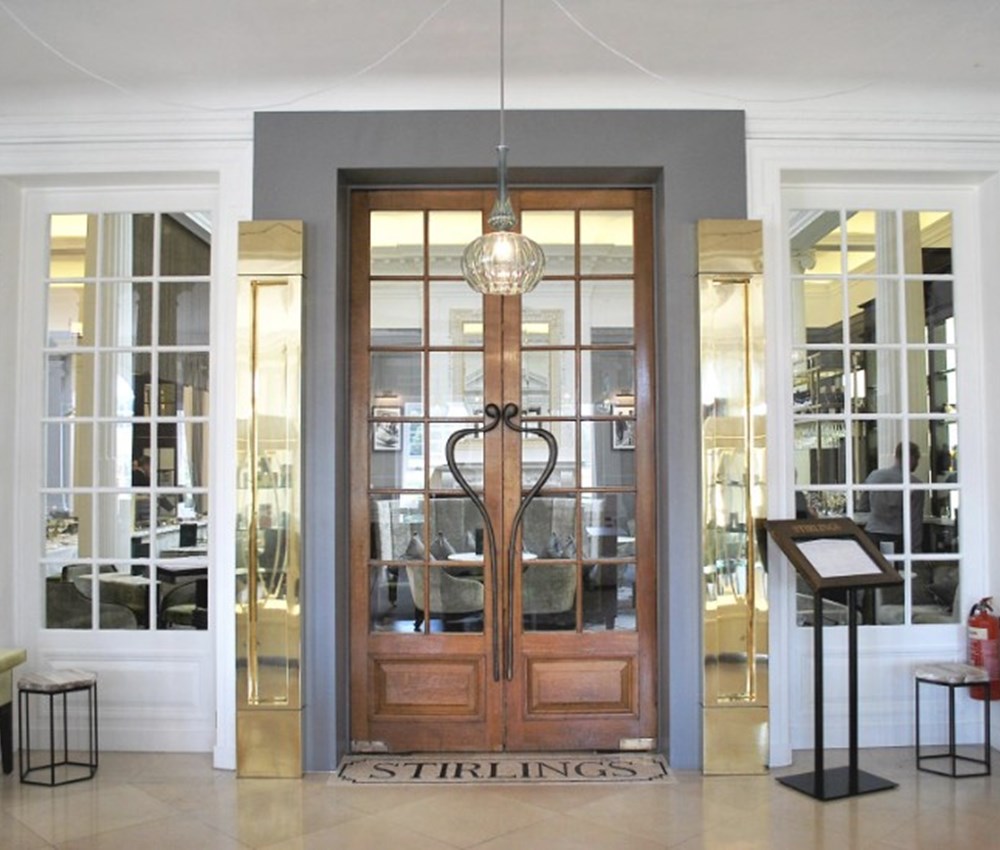 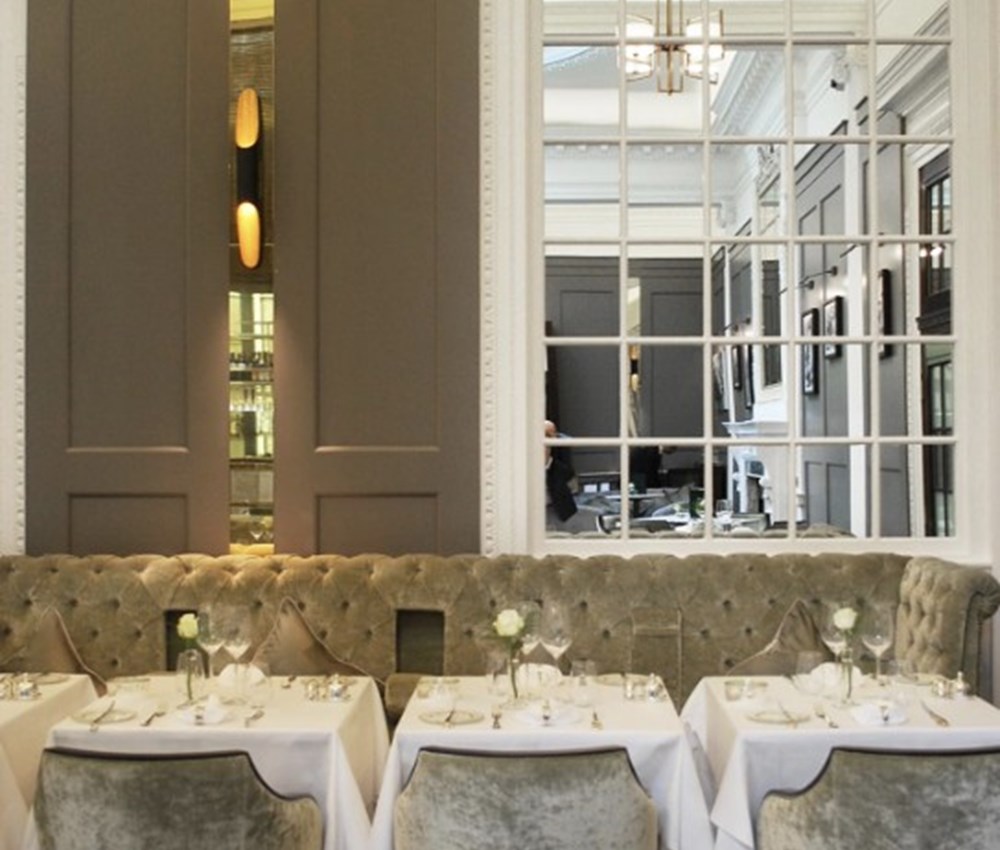 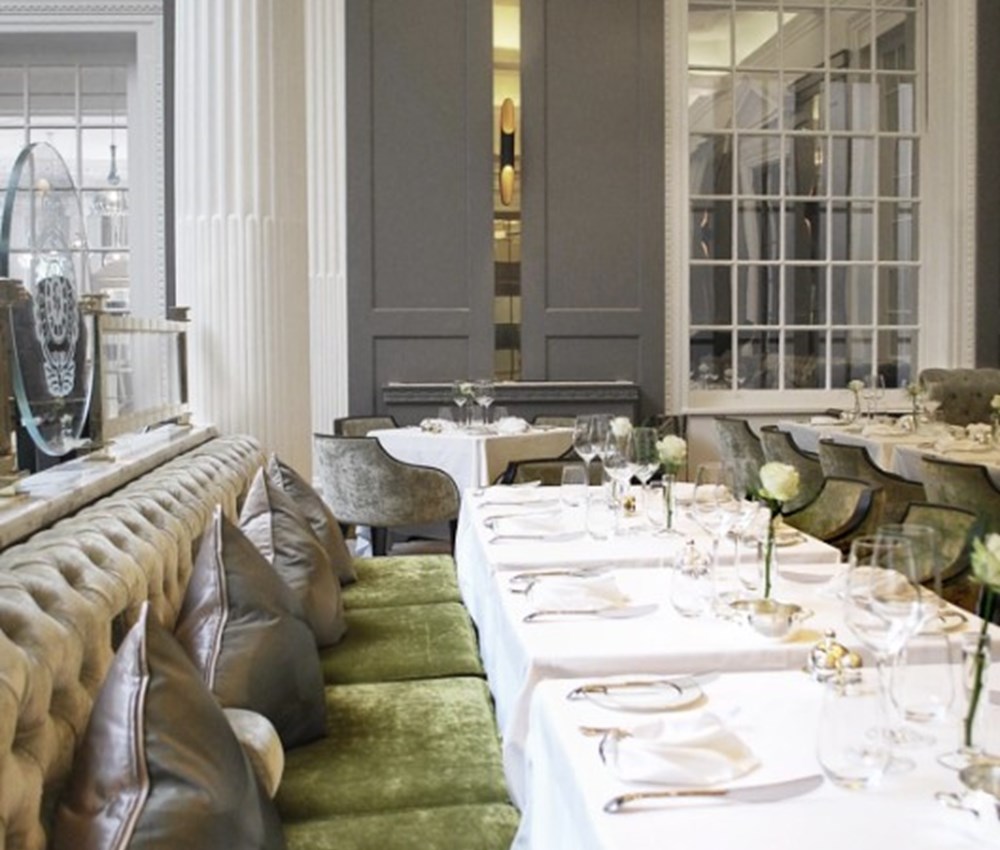 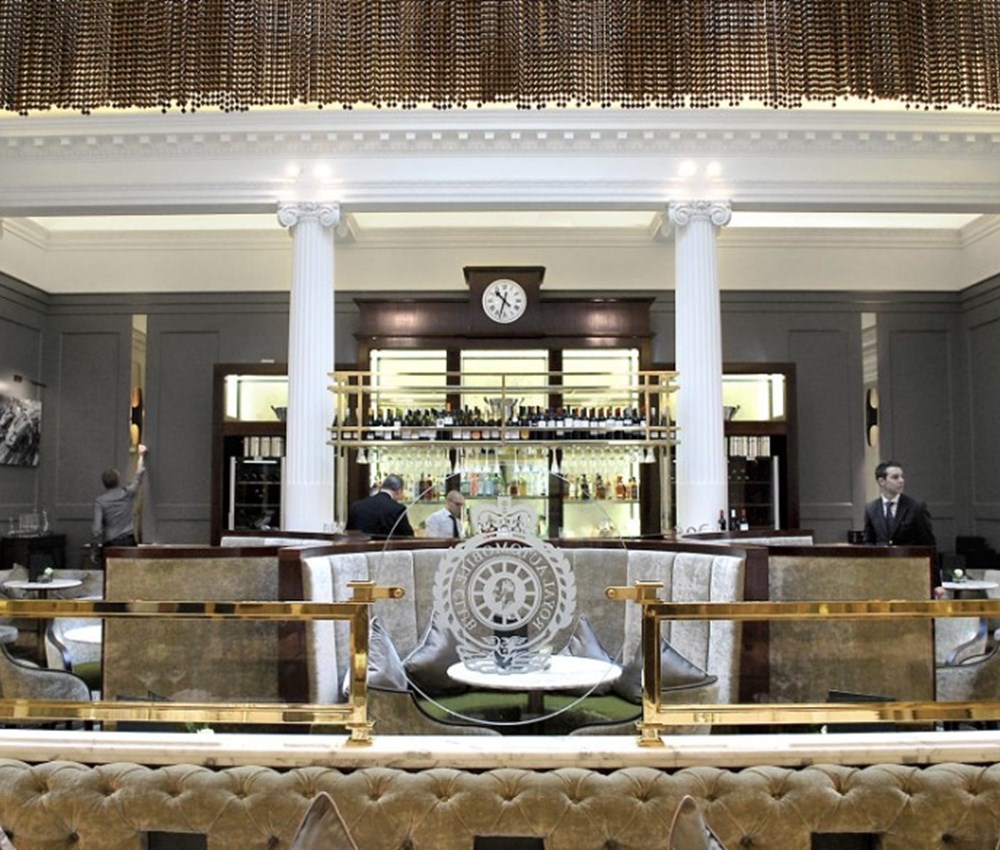 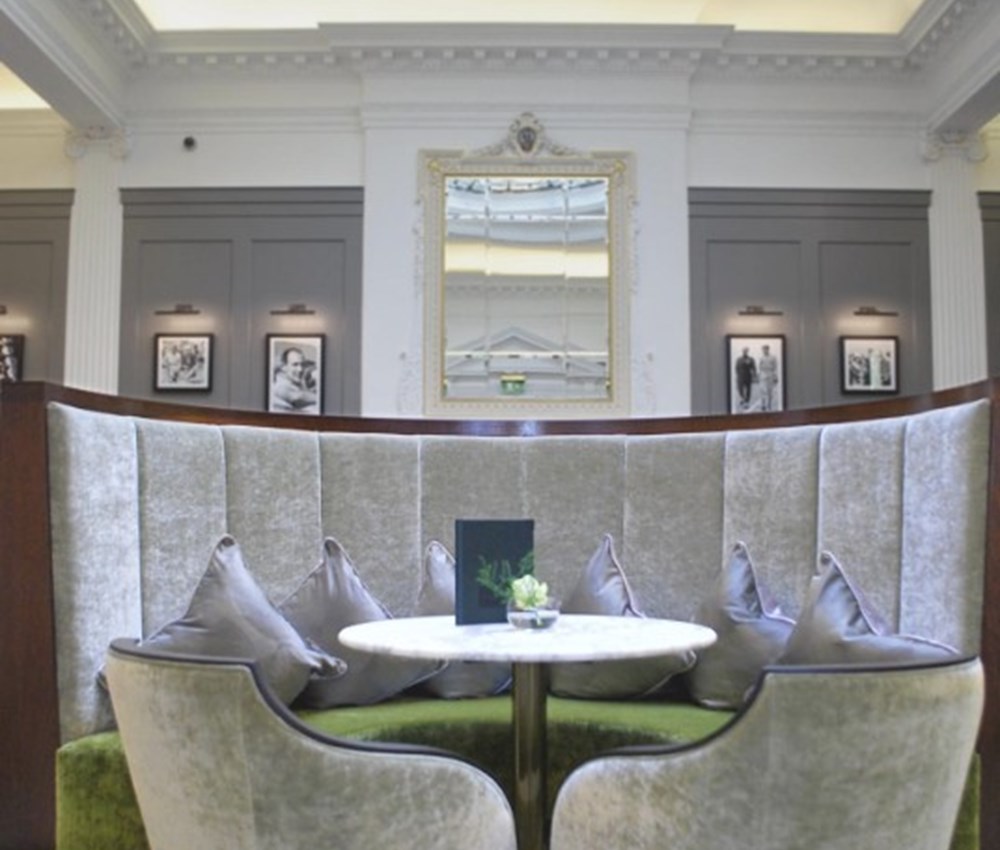 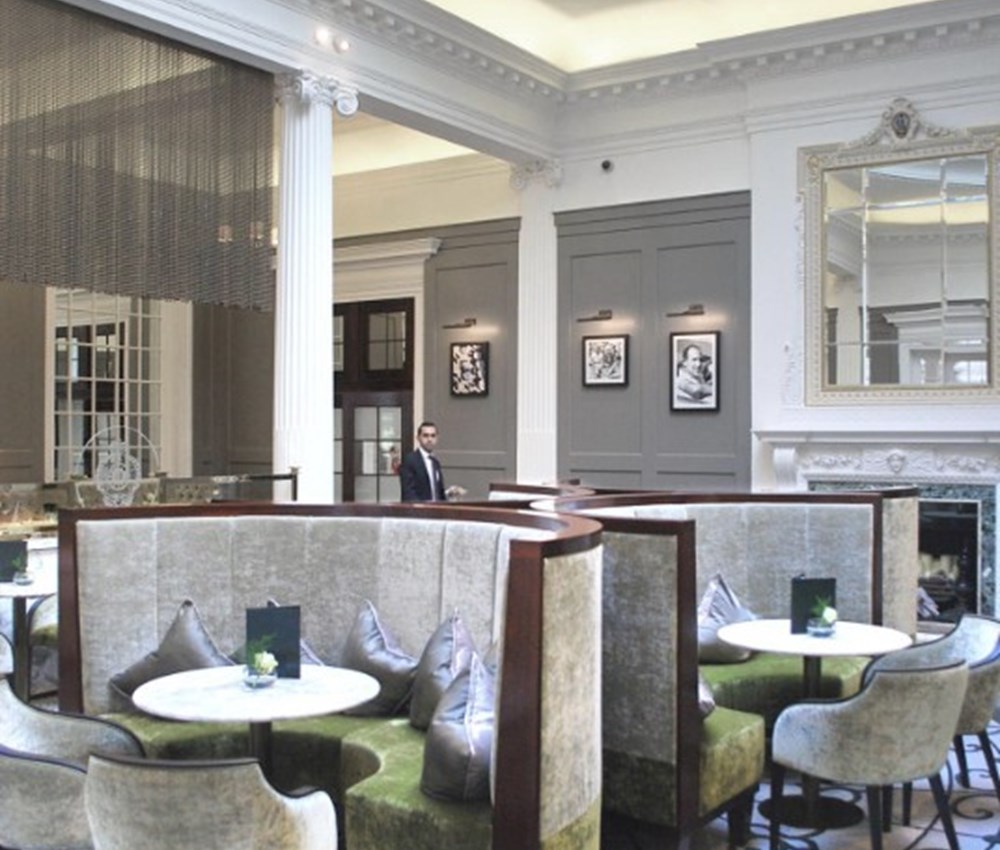 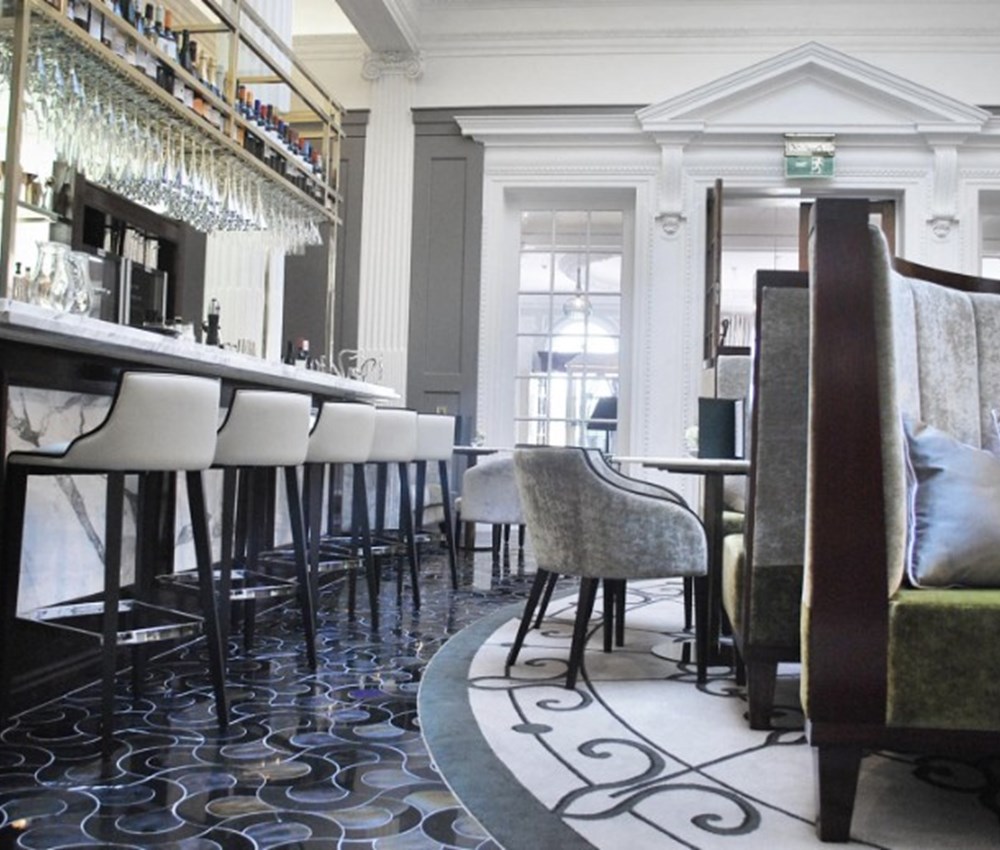 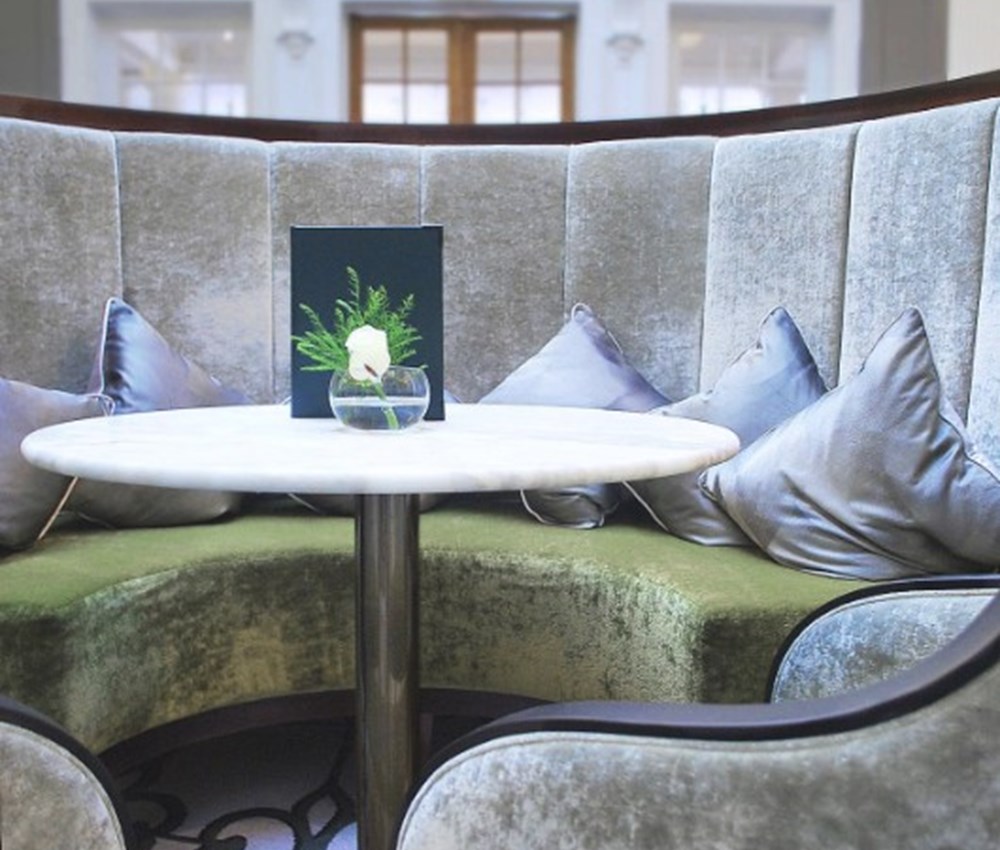 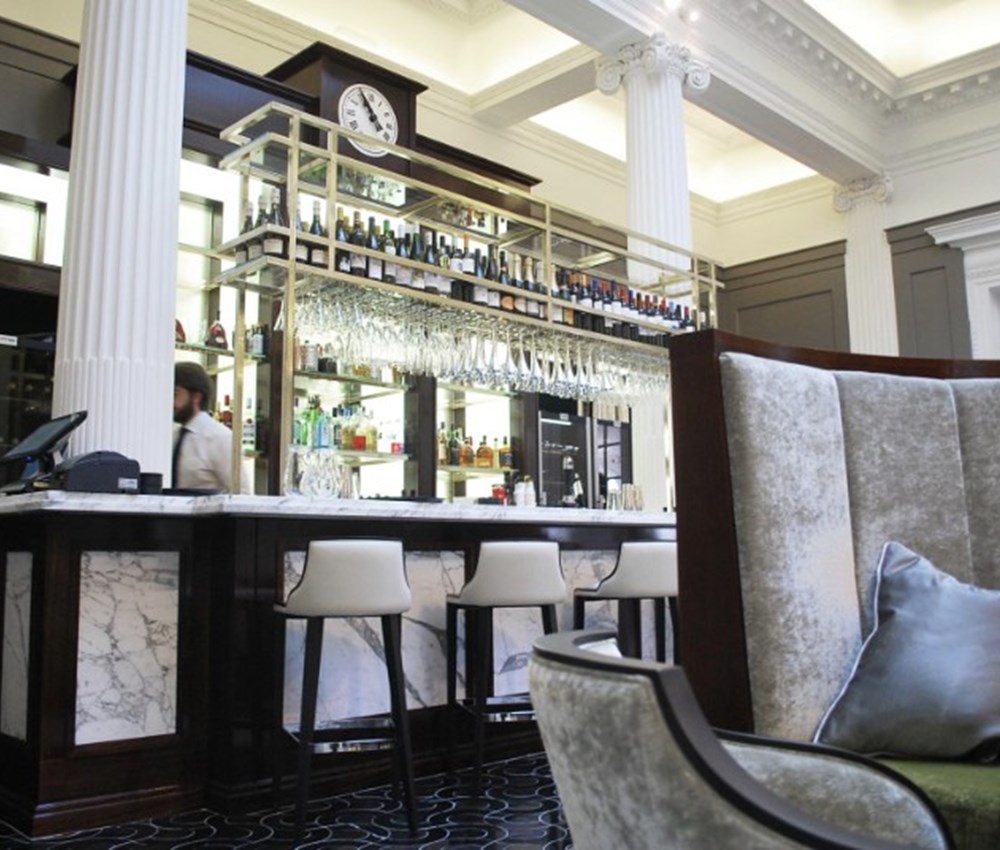 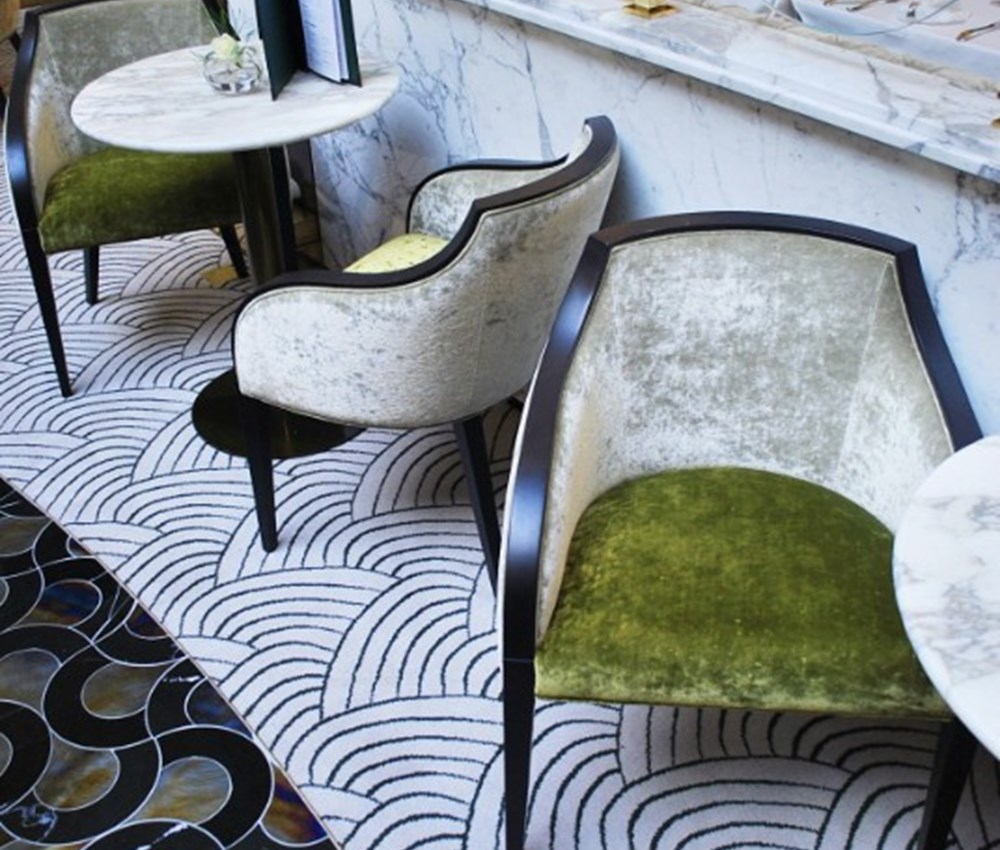 Following several successfully delivered project at the RAC Pall Mall clubhouse, Design Me were appointed as part of the design team for the new “Sterlings” restaurant at the RAC Woodcote Park clubhouse.

The restaurant has been designed to encapsulate the life and tastes of Sir Stirling who, along with his wife Lady Moss, played an integral part in developing the new seafood restaurant’s menu and cocktail list.

As one of Britain’s most successful racing drivers, achieving victory in many categories of motorsport, Sir Stirling has understandably had a long relationship with the Club, and was given a lifetime honorary membership in 1954. 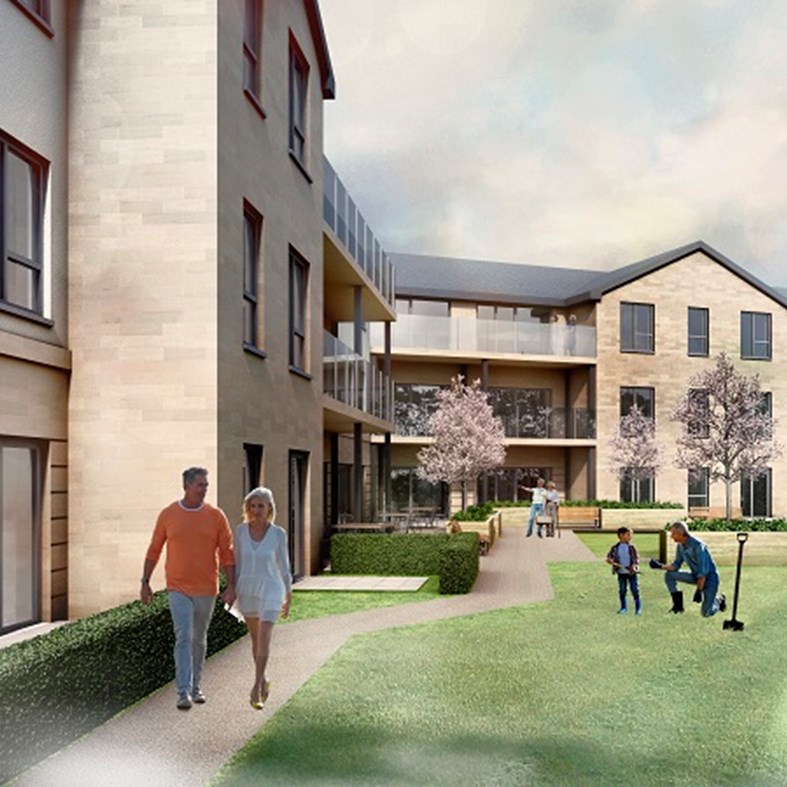 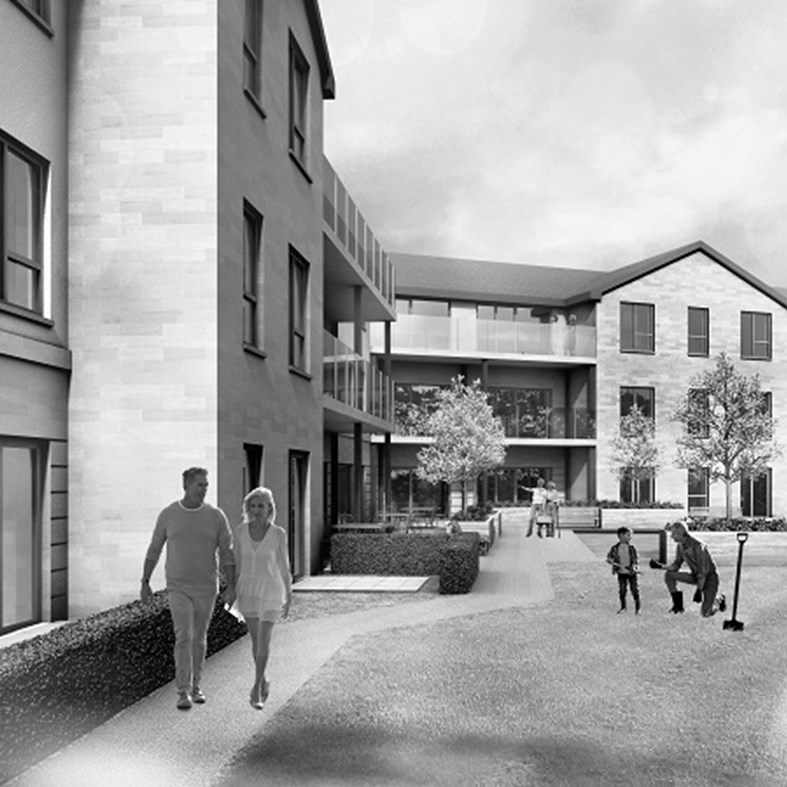 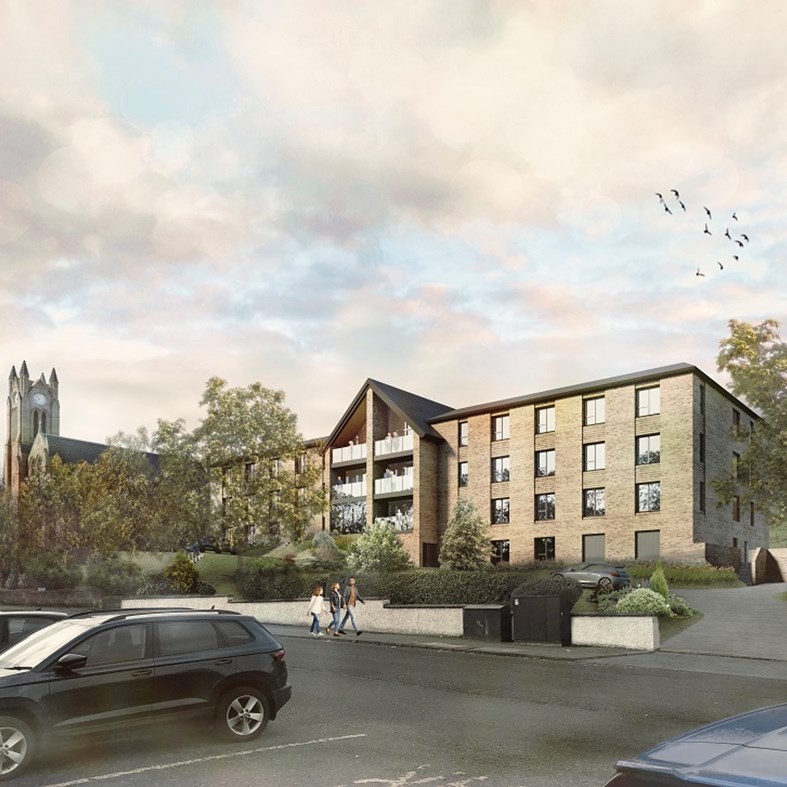 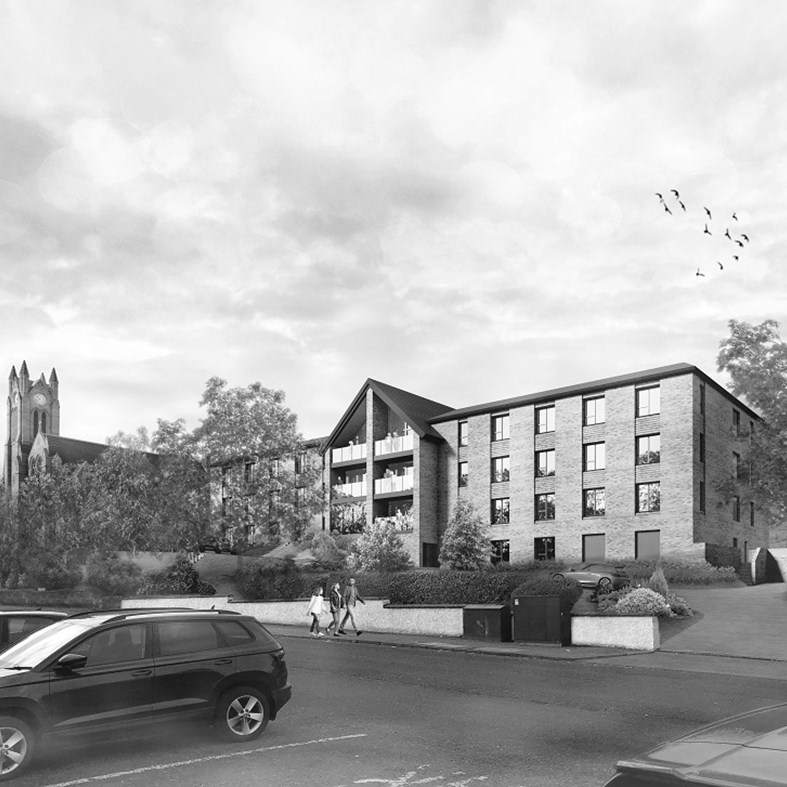 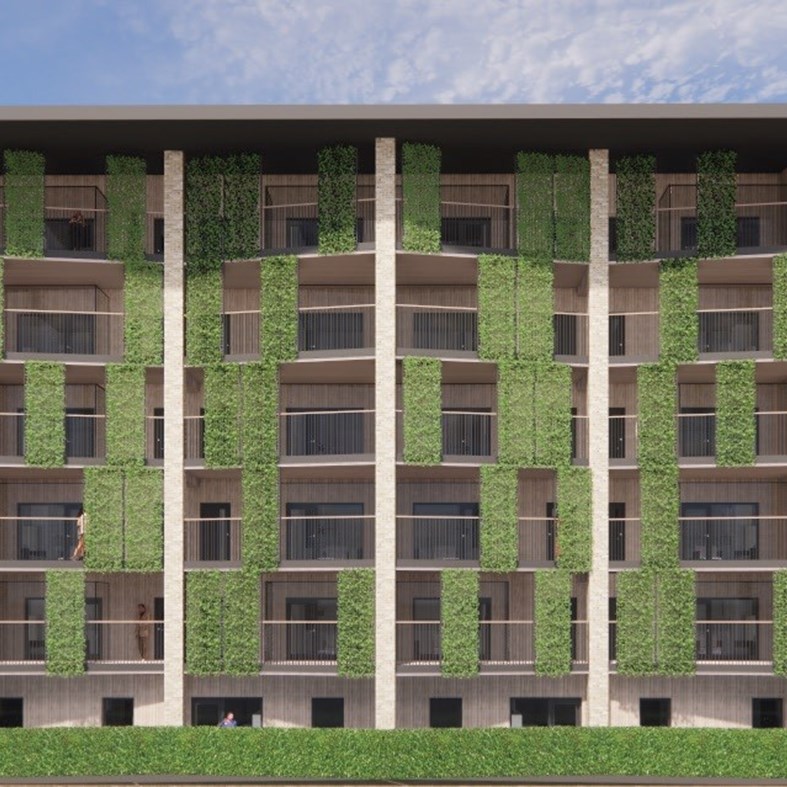 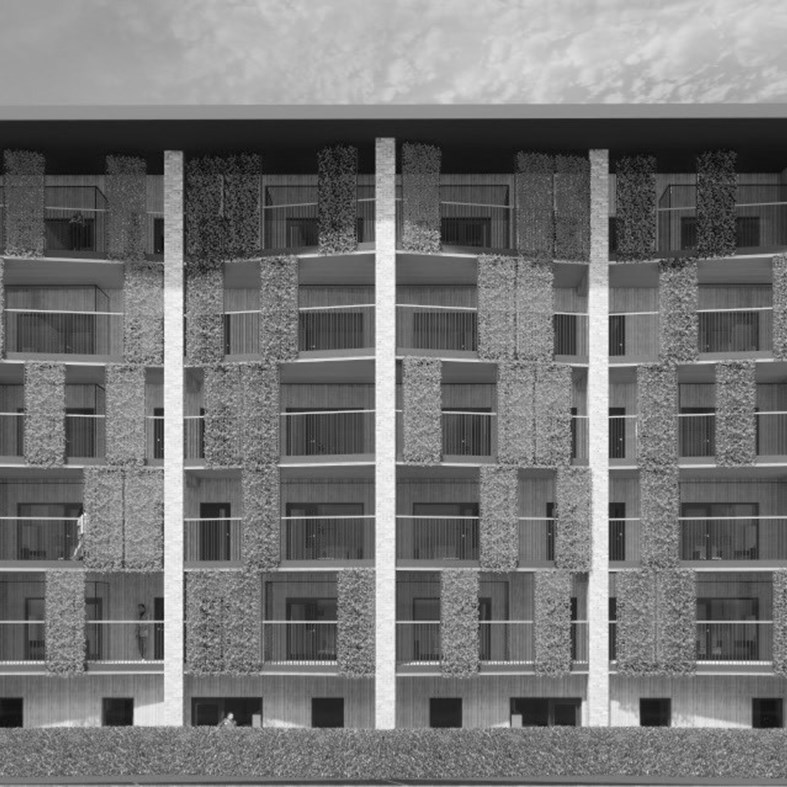 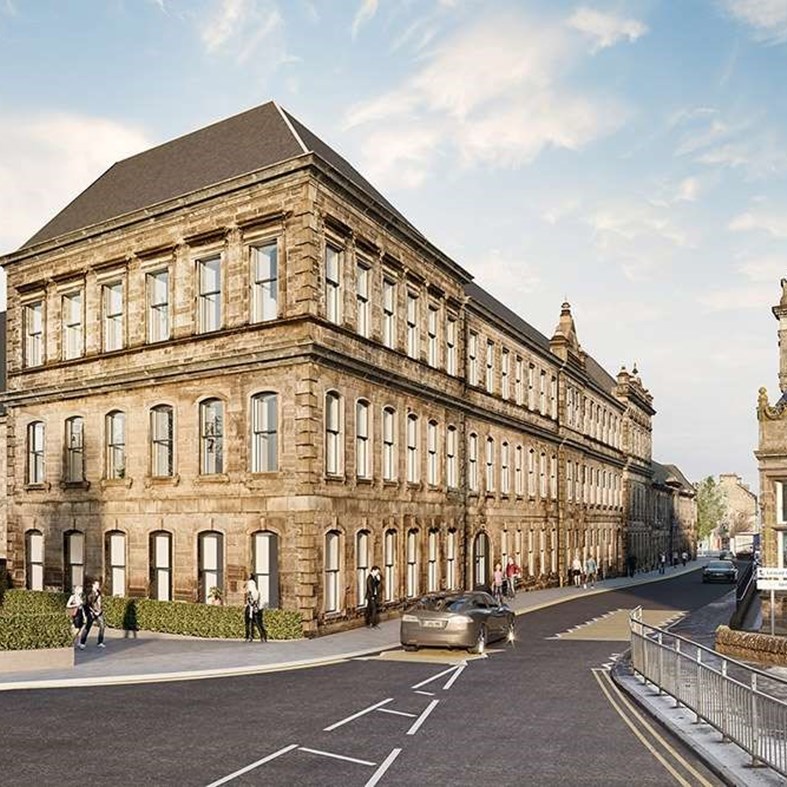 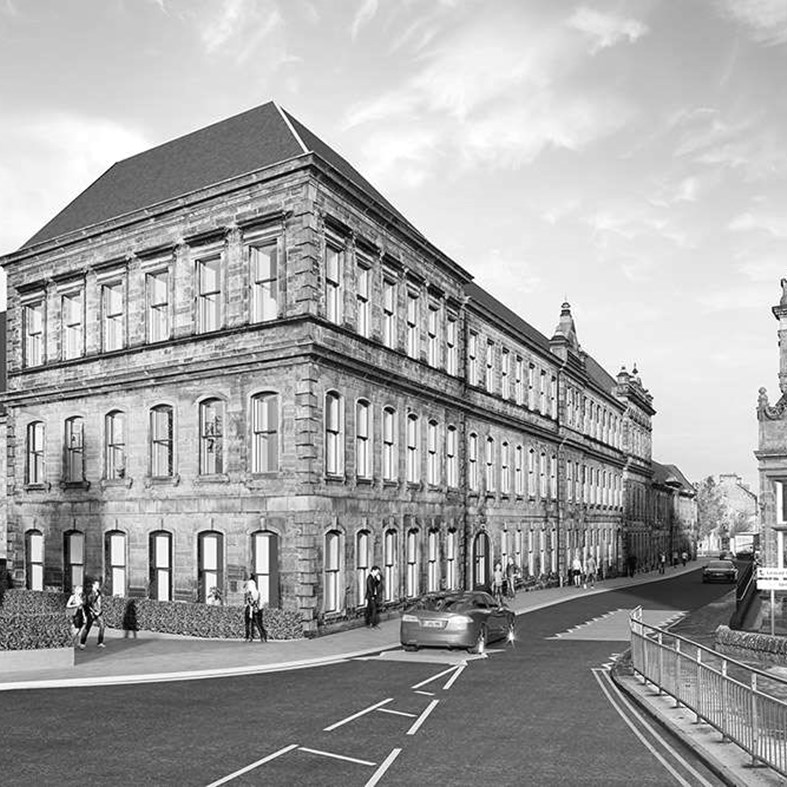